Fifteen photos from an exhibition in celebration of Filipino-American History Month in October 2013 were donated in print and digital formats to the University of Hawaii at Manoa library by David Chan Leprozo, Jr.  The photographic works depict current lifestyles of the Ilocos and Cordillera Regions of the Philippines; areas where most of the Filipino immigrants to Hawai'i originated.

The Ilocos Region (aka Ilocandia) is located at the northwestern tip of Luzon in a narrow plain squeezed between the barren Cordillera mountain ranges and the South China Sea. Inspired by the promise of a much better life, the Ilocanos immigrated to the United States in 1906. The first wave of Ilocano migration to Hawaii was from 1906-1919. Most of the Ilocano migrants worked in sugarcane plantations, along with recruits from Germany, Portugal, China, Japan and Korea. The second wave occurred from 1920-1929 and was the largest Filipino migration in Hawaii of about 73,996 Ilocano people. Today, according to the U.S. Census Bureau, Filipinos are reportedly the largest Asian ancestry group in Hawaiʻi. 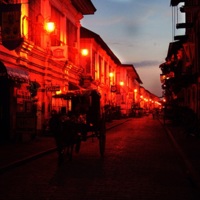 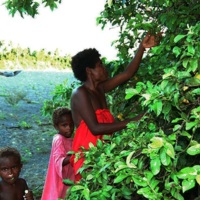 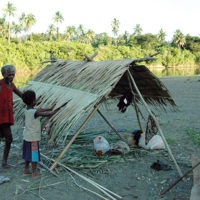 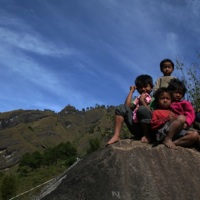 Hanging Out in Kibungan 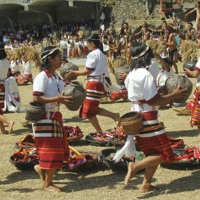 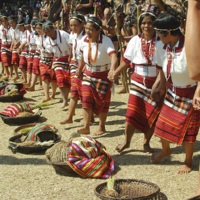 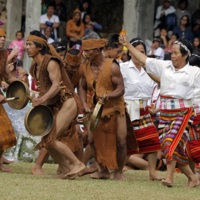 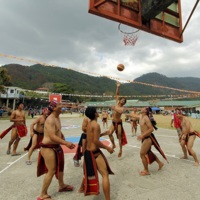 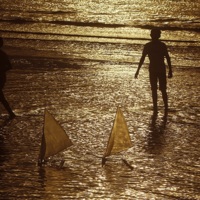 Kids Playing with their Toy Boats 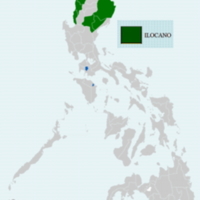 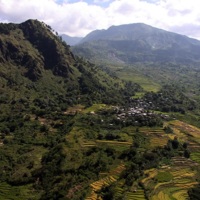 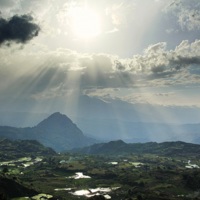 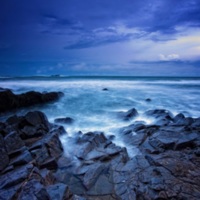 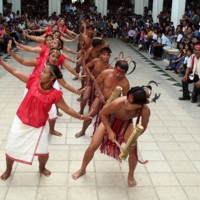 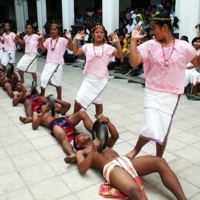 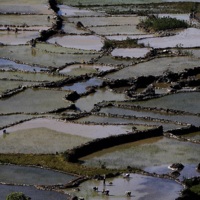