In 1921 the young French artist Jean Charlot, then working as a muralist in Mexico City, encountered the broadsides of José Guadalupe Posada. Posada had been dead since 1913, and though his prints and broadsides were familiar to many Mexicans, Posada as a person was largely forgotten. Charlot's pioneering article on Posada published in 1925 in Revista de Revistas brought Posada to the attention of the art world. Charlot's enthusiasm for Posada remained with him during the course of a long and productive life, and resulted in the assembly of an extensive personal collection of Posada's art. After Charlot's death in 1979, a bequest was made establishing the Jean Charlot Collection, University of Hawaii Library. Charlot's Posada Collection forms an important component of the bequest.

The complete illustration may be a composite of engraving or etching, with additional decorations; often these supplementary decorations were produced from the printing blocks of a variety of artists other than Posada, and used over and over by the publisher. When Posada's printed signature appears on the item, it is so noted. Almost certainly some of the images in this collection are not Posada's. The prints are broadly arranged into Subject categories. Use the Browse the Collection on the right side of the page to narrow results and view prints by thematic Subject such as Calaveras, Disasters, Children's Theatre, Verses, Politics, or Games, etc.

[no caption/header: 40 squares with images of animals,… 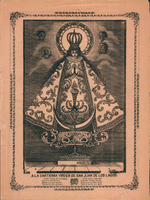 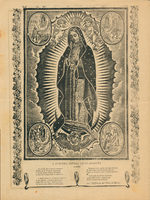 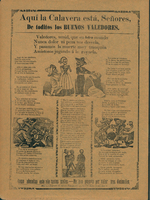 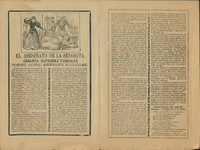 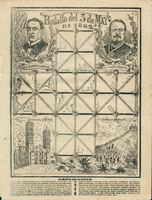 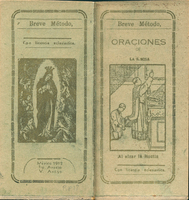 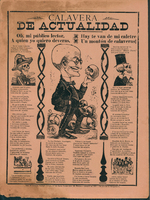 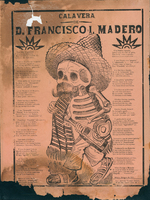 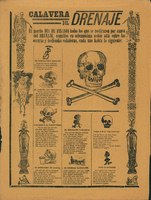 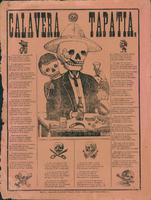 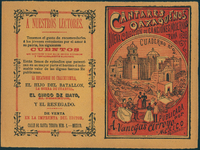 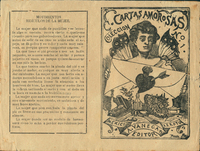 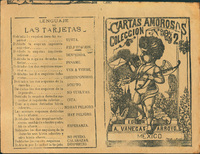 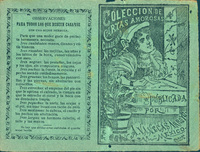 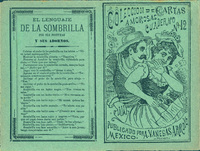 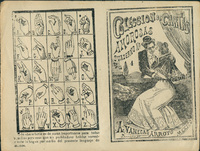 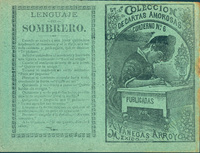